Depicted are the stories of 17 Australian and New Zealand Women of the First World War, and each uniform and costume tells the story of a woman and her experience of the war.

These extraordinary women have amazing stories that we are lucky to feature in the exhibition.

Franky Doodle, as she became known, served as a cook and canteen assistant at the 200 bed tent hospital near Lake Ostrovo. She served for 7 months, all while fighting bouts of Malaria before returning to London to search of a publisher.

Dr Phoebe Chapple finished her degrees in medicine and science in 1879. She then went on to practice medicine in Adelaide and Sydney until the beginning of World War 1. Frustrated by the Australian Army's refusal to send women doctors to war Phoebe traveled to England, at her own expense, to enlist.

Serving as an honorary Captain, Dr Chapple fought for the rights of women in medicine throughout the war and was the first woman to be awarded the Military Medal.

The Women of Empire exhibition will be available for viewing until Saturday, 30 May at Bowen Library, Maroubra.

Included in the display will be images depicting the 4 AGH Military Hospital, now the Prince of Wales Hospital Randwick. These images were donated to Randwick City Library by the family of Nurse Enid Betts who served at the hospital during WW1. The exhibition reflects the theme of this year's National Trust Heritage Festival, 'Conflict and Compassion'. 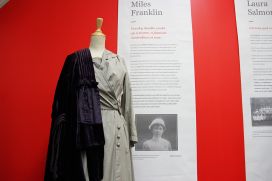 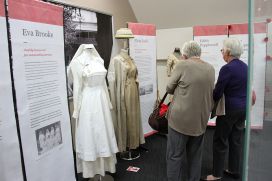 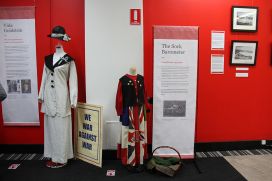 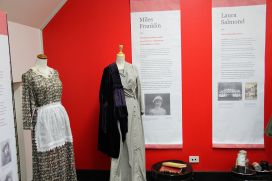 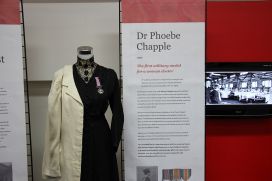 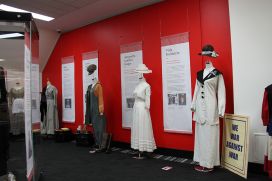 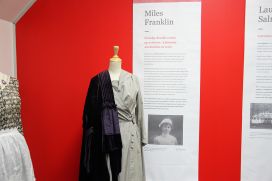 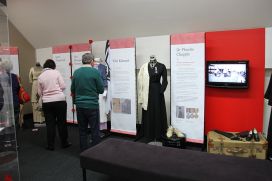