In November 1953, less than a year after the opening, the mobile library service commenced. Over the next quarter of a century this service expanded to two articulated vans and serviced residents in the more remote areas of the city and 21 schools within the LGA. The mobile libraries were eventually phased out in 1977-78, before passing into local folklore. They are still fondly remembered by local residents, including the likes of Bob Carr, who were patrons of the service. 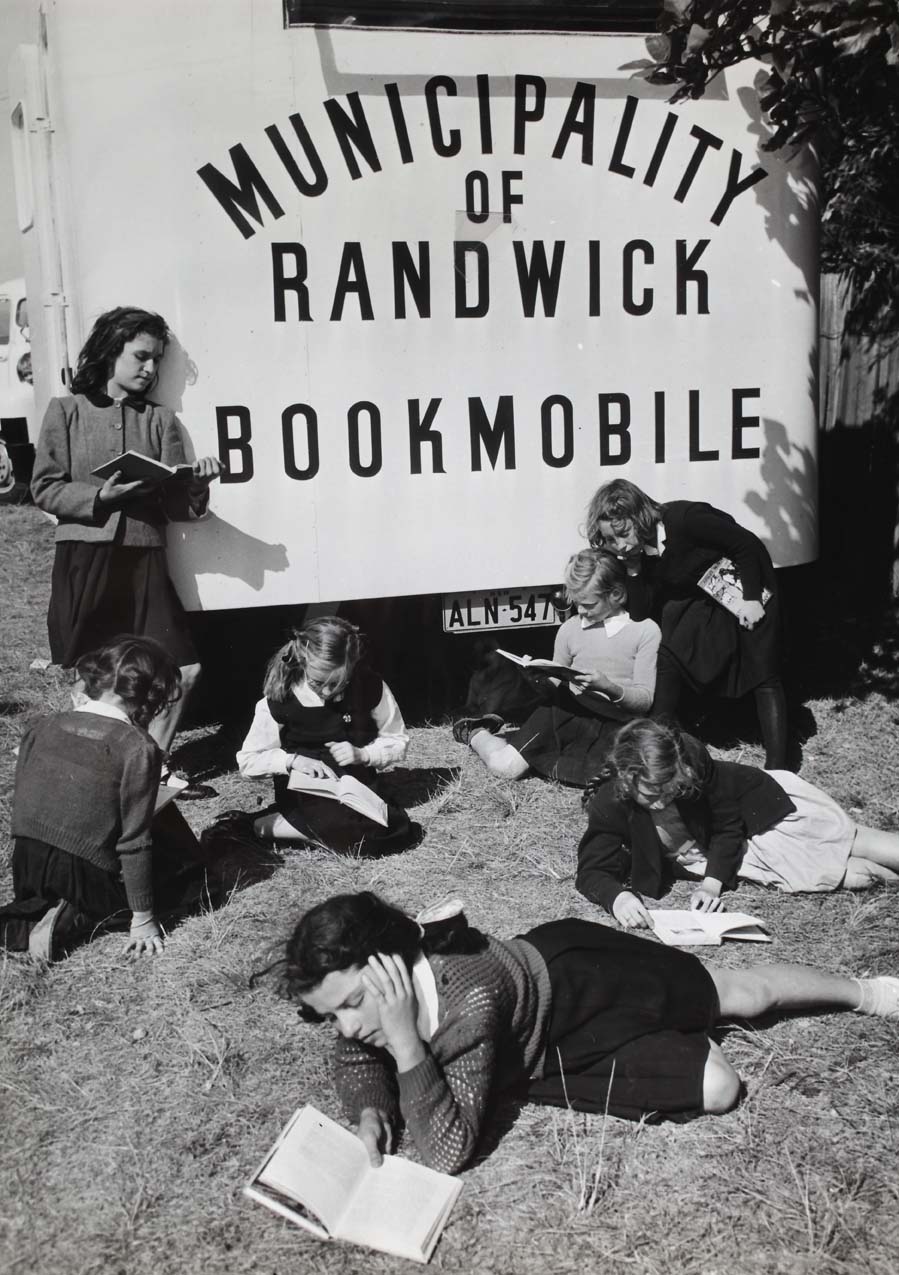 Out of the ashes, rose the new Maroubra Central Branch Library named after Lionel Frost Bowen MP, the Bowen Library. On the opposite side of Maroubra Road to the 1969 building, our current home was opened to the public on Monday 9 September 1991. Costing between $7.5-8 million to construct and fit out.  It had a computerised lending system, dedicated local and family history room, auditorium for up to 100 people and car parking facilities below.

In addition to our three libraries, members can access information online via our website. in 2019/20 There were 599,392 visits to the Library Homepage and 547,319 online resource searches.