The Tom Bass Studio Sculpture School (TBSSS) in Erskineville was founded in 1974 by Tom Bass AM (1916-2010). Tom was one of Australia's most prolific sculptors; many of his larger public works grace prominent Sydney streets and buildings. He strove to bring art to the widest possible audience, becoming the most sought after public sculptor in the country. His works appear all over Australia and overseas.

A not-for-profit organisation, TBSSS is an integral part of the Sydney arts community, and Bowen Library was very proud to host an exhibition of the students' work. The exhibition also included works by Tom Bass himself and was very well received by library patrons who had a chance to vote for their favourite piece.

Tom Bass Studio Sculpture School can be contacted on 02 9565 4851 or admin@tbsss.org.au 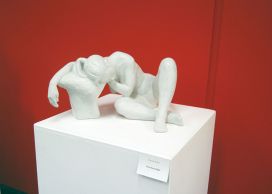 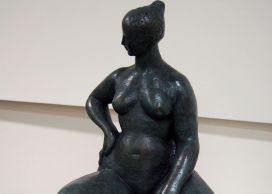 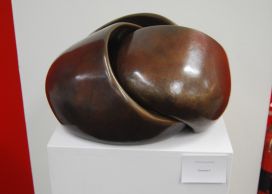 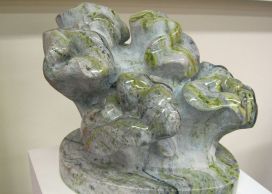 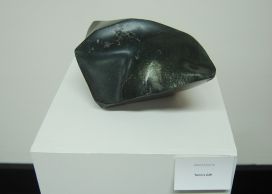 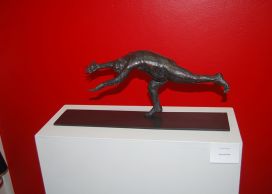 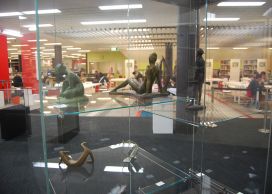