John is a noted global authority, not only on snakes but also turtles, having authored several books on both subjects. He has lectured all over the world and identified several new turtle species, and has been honoured with a species bearing his name. This was fitting recognition for John's lifelong dedication, interest and research into the species and his conservation work.

The snake shows at La Perouse were an iconic component of the tourist attractions on the northern shores of Botany Bay during most of the twentieth century.

The exhibition at Bowen Library was launched by the then Mayor of Randwick, Cr Procopiadis, and then local member for Kingsford Smith, Peter Garrett. 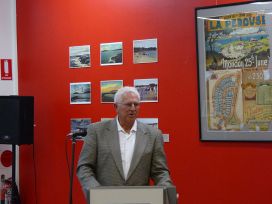 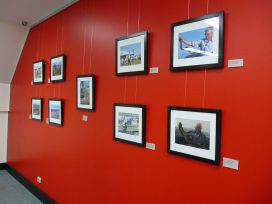 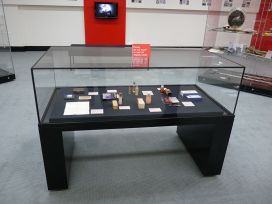 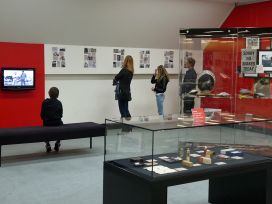