Creative I - an exhibition of HSC major works: January - March 2013

Creative was conceived in 2012 to showcase the talents of local HSC students across a variety of subjects and media. Only a small percentage of talented student's work is chosen for the ArtExpress Exhibition, so following Manly Library's example, we decided to support the creativity of our local youth by displaying their works in the library's exhibition space.

In the inaugural exhibition Creative showcased pieces from 12 students who had a connection to the local area: they lived, worked or attended school within the Randwick City Council area.

The works were submitted for marking in Visual Arts, Textiles and Industrial Design for the 2012 HSC. They represented a variety of media including photography, costume, film, industrial design and sculpture.

The marketing image for Creative is a piece called "Double Think" from Aoife Coleman whose sculpture was accepted into ArtExpress. 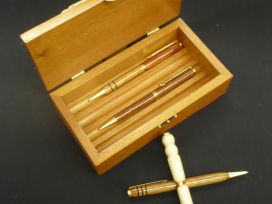 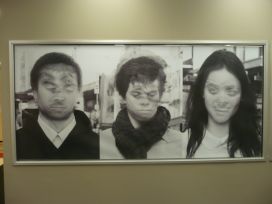 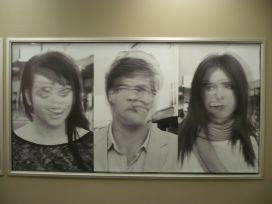 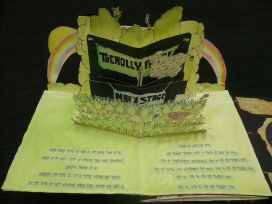 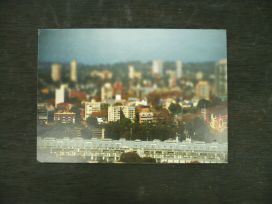 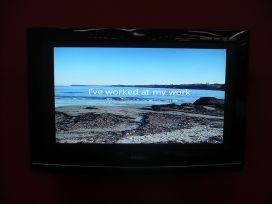 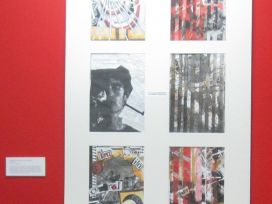 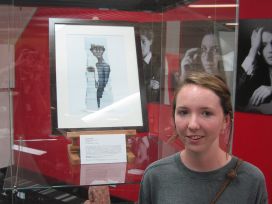 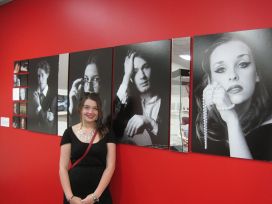 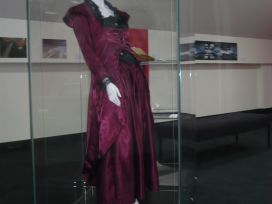 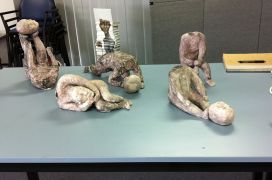 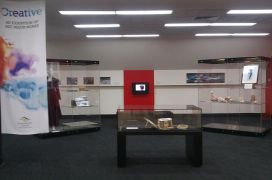 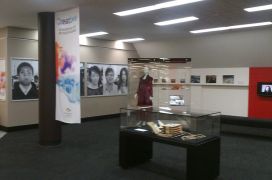