The first stage of work occurred from September to November 2018 and recommenced in March 2019.

“I’m very pleased that we are able to reopen the road to two-way traffic and cease all construction work in time for the busy summer period,” says Mayor Said.

“This will give retailers and visitors some reprieve from the work over the peak summer period when thousands of visitors will descend upon beautiful Coogee Beach,” he says.

The final stage of the project will involve switching the remaining power from overhead lines to underground lines and removing the power poles and wires.

This work was originally scheduled for 2019 but has been pushed back to commence in late February 2020 due to changes in Ausgrid operations.

In April 2019, Ausgrid decided to pause all live electrical work following the tragic death of an Ausgrid employee. This change in operations has impacted a number of projects including undergrounding power in the Coogee Bay Road town centre.

The final power outage and switch over has been tentatively scheduled by Ausgrid for March 2020 with minor civil works required two weeks prior to prepare the site. More information will be supplied to local residents and retailers prior to work commencing. 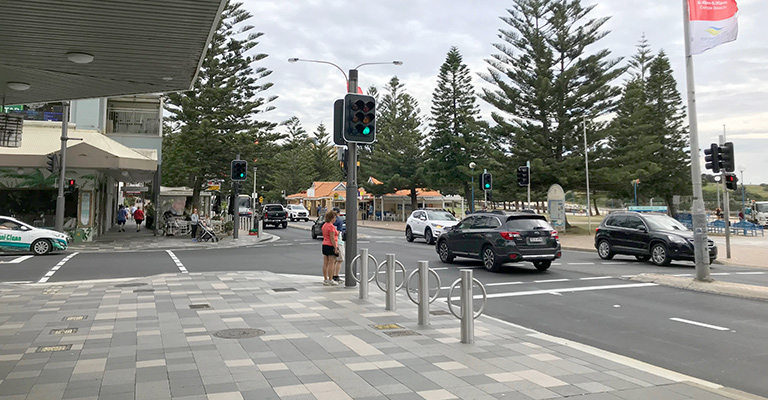